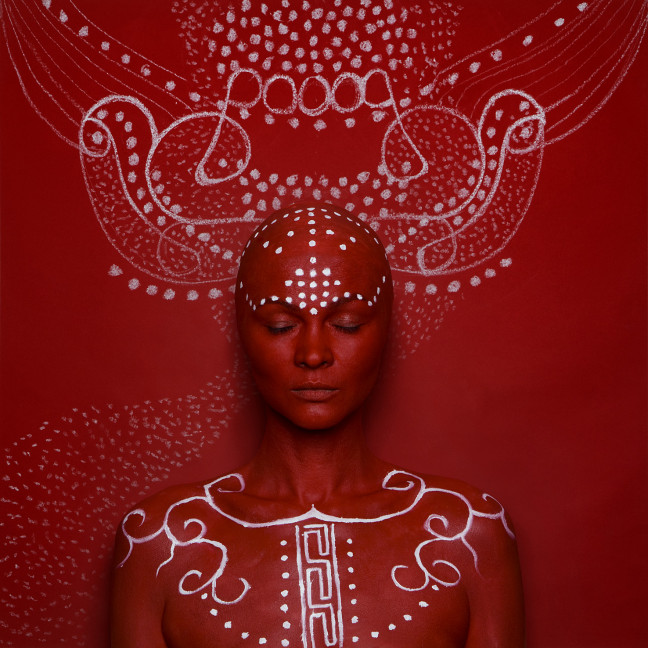 Now that she was 17 she decided, it was time for her to become a mother. The father of her child was to be Bao. So she gave him a shawl that she had woven herself. Bao knew what he had to do. The same night he went to the house where she lived with her mother, scaled the outer wall to her wide-opened window, climbed in and stayed with her until morning. If she liked what he did with her, he would be allowed to return. If not, the next shawl would be given to someone else. Bao would be neither surprised nor annoyed about this. He would simply wait for the next one and no one would be angry with anyone else.

Legends like this entwine around the sexuality of the Mosuo and made a lot of men dream.

A so called visiting marriage indeed exists with the Mosuos. They also practice a special kind of matriarchate. Except for political responsibility, which is the men’s concern, women have the upper hand in important matters, since home and inheritance belong to them. There is no marriage in our sense. Regardless, the relationship of the mother to the father of the child often lasts a lifetime. However the children bear the mother’s name and also live permanently in her household. Their fathers do not move on. They stay in the house of their own parents, where they in turn, care for the children of their sisters. The immediate education of the children is the sole responsibility of the mother. Their male caregivers come from their own family. Any question as to the biological father is taboo. This has the advantage that there is neither divorce nor dispute about custody. The care of the elderly is covered in the same way.

While in other cultures those parents, who have no sons, are often alone after the daughters have left, with the Mosuo, there is always life in the house, because mostly neither sons nor daughters ever leave the parental home.

All over the world, people organize themselves according to the resilient fluid that pulses through our veins. Among the many phrases coined about it on all continents is the expression “Blood is thicker than water.” If there is a globally accepted truism, it is that in case of doubt, the individual will always come down on the side of his or her own people, because for better or worse it is shared blood that binds us together. Blood relationship is stronger than any other social compact that we enter.

In the global village there are many ways of organizing the family. The European or North American nuclear family, in which father, mother and their children form a household, is merely an obvious transitional form on a path whose end we do not know. Looking at history, larger groups of blood-related individuals living together seemed to be the tried and tested means for people in all parts of the world to protect themselves from the dangers of the outside world and a decisive reason to secure the basic means of leaving for all of us.

Matriarchy is among the oldest forms of organizing a family. Although modern society has for some time been severely eroding the conditions under which the rules of succession and family residence linked to the mother can be maintained. Matrilineal families are a traditional way of delegating responsibility for offspring. For a long time it was not clear to people that a man, in addition to siring children, could also be their father and thus all responsibility for offspring and family remained with the mother, whose involvement was unquestioned.

Alongside all traditions in the structure of families there exist also counter models.  Women’s rights, for example, did not simply come into being anywhere, but where gained by hard struggle. These counter models arose either from the adoption of outside influences or out of firm resistance against the ruling hierarchies. Hardly a group had remained free of them, however secluded a life they may lead.

All forms of social organization live in the people who are part of them. There can be no standing still, however thick blood may be.