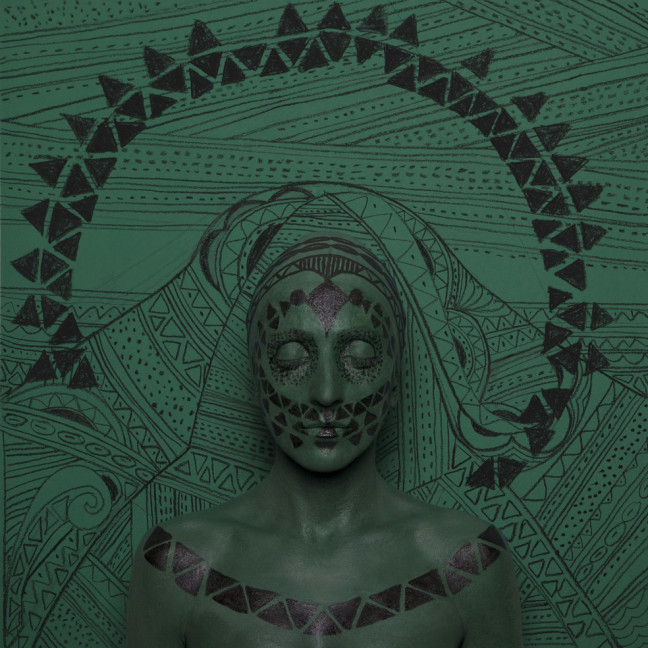 The booming business of importing aboriginal people for dancing, hunting and craftwork exhibitions lasted until the outbreak of World War 1. After 1919, the choice of which strange people would be brought in to perform in great metropolises was dependent on several basic principles of showmanship. They had to be unusual and as extraordinary-looking as possible. A cross-section of age and genders had to be exhibited, and they all had to be ready to engage in their typical native customs without shame in front of a large audience.  The European governments issued entry permits to the aboriginal performers, often requiring that they or their representatives deposit a large sum of money to guarantee that all fees would be paid, and that the native performers would return to their home countries at the end of the tour.

Much later, in 1970, Americans and Europeans began to travel in hordes on long journeys to exotic lands in the hope that they would get to see natives performing their genuine rituals in their natural environment. This first wave of alternative tourists, was not, for the most part, made up of particularly sensitive travelers. It was irrelevant for the tourists whether they traveled to Africa or Asia.

Tourism today, in all its varied manifestations, is one of the biggest sources of employment in modern economy. What about when everything is going badly? Have we really improved on the racism that characterized the early 20 century? Is there really that much difference between going to see exotic groups of people on exhibit, and travelling to observe exotic people?

A critical difference between the past and the present is that today, many of the performers decide for themselves if they want to participate. If they see no profit in it for themselves, they may choose to opt out. Today, tourists increasingly find themselves standing outside a closed door with a sign saying PRIVATE prominently displayed. This too, is something new and deserving of our respect.

When Dan becomes a man

Every boy wants to become a man one day, but it’s not an easy job to get recognition and respect from the important ones in the society. In order to achieve that, one has to be initiated and roughly trained for several years in a camp, far away from the human realm. It’s only there that he can learn the real meaning of his traditions, the principals and the moral values.

There were he is, in the sacred but dark forest, crossing the boundaries between his comfort zone and  the world of the unknowns, he might get a chance to be visited in a dream by a spirit who wants to be given a bodily shape. Just following this dream, the adult inside the boy will be able to give life to the spirit and show it to the world in such a form which will uniquely define him as a person. Only then he will be ready to return to the village and enjoy the meaning of life. He will only then be considered able to enter into serious relationship with a woman that will eventually lead to marriage.

What he has to say to the others has to be built up in shape of a mask. He will find the matching piece of wood in the forest and carve it till it becomes the suitable form for him. This mask will protect him against destructive or evil forces and while wearing it he will feel powerful and relaxed.

On completion of the mask, he carefully plans the song, music and dance, which are to completely describe him, when he will return to human realm and present himself to the world.

The mask will remain in the family and community for years and will eventually be passed down through the generations.