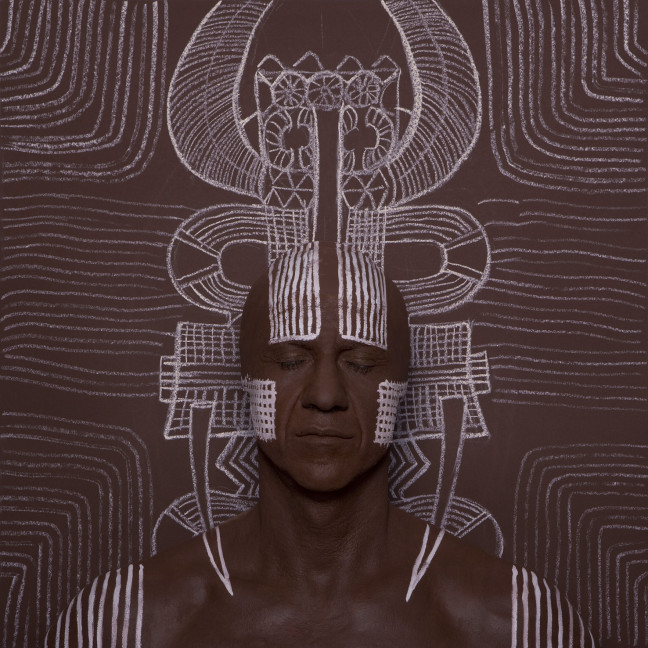 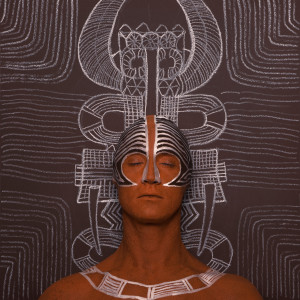 It is of course not uncommon for men to band together in a gender specific group, but not every Friday night poker game qualifies as a men’s society.

Men’s societies can be identified by their uniformity, secretiveness, their particular, often strange rituals and, of course, the exclusion of women as well other men. These criteria describe college organizations, like fraternities, as well as groups found inside the military, mafia families and political circles. All share at least some of the characteristics and functions of a men’s society.  A man is accepted for membership, and sworn in, usually by promising never to reveal what he has sworn to do. This makes him a member of a lodge, band, club or secret society. Members of all male associations often consider themselves an elite group, leading outsiders to wonder whether the secrecy is not simply an end unto itself. The representation of social power, unadulterated male superiority is often part and parcel of the program.

A great many men’s societies have been identified through time and they have been found all around the world. They still exist today in great numbers. The Poro is a special kind of them. The mere fact that nearly all men in Liberia are members places it outside the standard definition.

Poro members are responsible for both the initiation of young men, as well as a portion of their education and training. It is the Poro that decides what each man will do in his life and whether or not a man will go to war.

With nearly all men in Liberia members of the Poro, there has to be some kind of counterpoint. Called the Sande, the Liberian women’s society is the extra governmental parallel organization, that makes the country complete. Like the Poro, the Sande is responsible for the initiation, education and maintain the social order. War and peace, however are not Sande’s business. 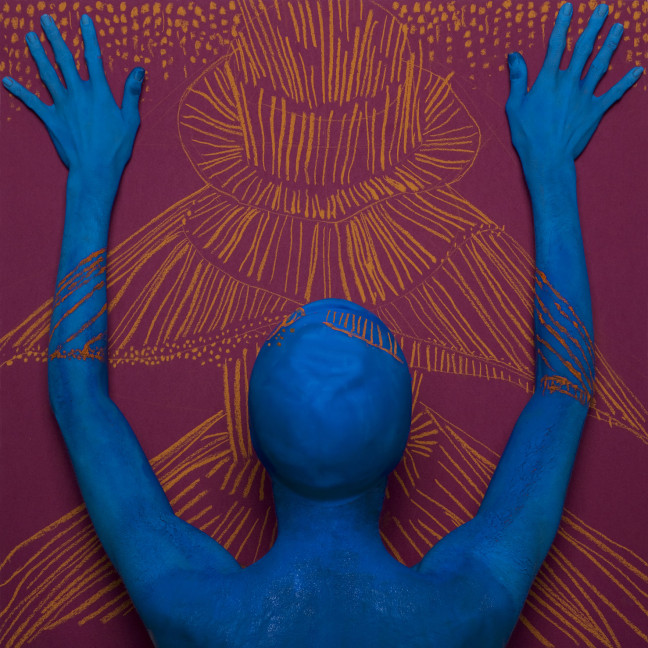 Women’s societies, whether entirely secret or relying on some level of secretive behavior, function in a completely different way from men’s societies. The difference lies in the balance of power. With much less power and less money, the need to conceal activities from outsiders becomes much less important, making the pressures within the societies much less extreme. Among the Balobedu, the Rain Queen rules over a tribal society with some 40.000 members. She is believed to have mystical powers, which are the source of her dominance. It is said that she can conjure up the rains. What is certain is the great respect she commands, surrounded as she is, by a group of women known as her brides. Her power makes her socially a man, which means that like men, she is entitled to take wives. Traditionally these wives come from the most important families, who, in giving their daughters in marriage to the Rain Queen, hope to gain influence in her court.

The effect of all this is not to be underestimated. Shaka Zulu himself was afraid of this female power clique. In the course of his expansionist wars he took care to avoid the Rain Queen’s territories.

One of these Rain Queens was also the only person who ever made President Mandela wait for an audience. She needed first to be propitiated with valuable gifts.

Men do it and women do it too. In all cultures they take on duties and responsibilities, enter into affiliations and make vows.

In addition to extremes even in the great below, there are lovely microcosms. One of them is called Thoma. As MacCormack writes: “With Poro and Sande, the contrastive gender categories are split apart and the uniqueness of each gender is emphasized, but always with the final view that the complementarity of the two constitute human society, the full cultural unity. Thoma is a microcosm of the whole. Its local congregations or chapters are headed by a man and a woman, co-equal leaders who are “husband and wife” in a ritual context but are not married in mundane life. The Sherbro are concerned with the reproduction of their society. Reproduction here means not just production of children but also continuation of the division of labor between men and women. The Sherbro say that the ritual function of the Thoma sodality is to “wash the bush””that is, “to cleanse the land and the village from evil and restore its fertility and well-being”.