“Snowboarding is so frenetic! You have to think on your feet, you have to look behind you and analyze what is going on in order to decide when is the best time to attempt to pass. The best bet is to get out into the lead and stay out of trouble but that is easier said than done.

You cannot mentally prepare a good line like in downhill skiing, in snowboarding you have to mentally get set for WHEN IT GOES WRONG.”

The snowboarding philosophy is an amazing illustration of the difference between traditional strategy and unorthodox outgoing strategy. The first one refers to the logical planning process that produces a “perfect direction”, to be executed through blind obedience while the second one assumes strategy to be something that rises from diverse places, people, at various times, and for a multitude of reasons.

The only thing that’s left to us while on “freestyle riding” is to try to be apt at dealing with internal control even though we learned that strategic success actually concentrates on dominating” the external, because that is where the danger lies; and yet that is where traditional planning proves so easily disproved and overturned, whether by counter-strategy or simply by events.

If you believe that external matters have to be influenced, that the future will be different from the past, or that blind obedience is not sufficiently productive then you need some other kind of approach. One that is closer in nature to snowboard cross than downhill skiing.

The snowboard cultural way leads to personal evolution, risk-taking, and relationships – it is one that goes for FUN while never concentrating on the fact that there can only ever be one gold medal winner. 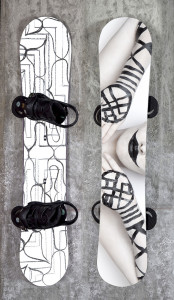 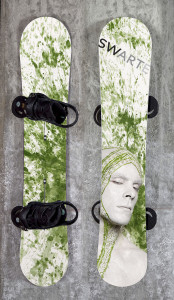 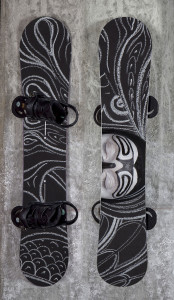