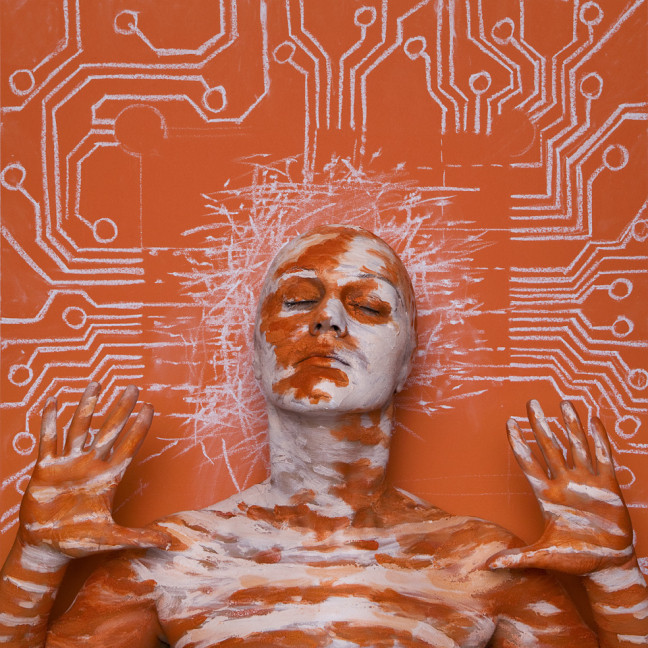 More and more surviving indigenous people communicate to a large extent using the Internet, and by mobile phones via satellite uplinks. Chat groups, email, websites and news groups are making inroads into the furthest corners of the rainforest and most distant reaches of the steppe.

In Africa and Asia a cell phone with satellite uplink represents the wave of the future. The cleaning lady has one, as does the slum dweller, the night watchman and the farmer. More and more people can afford cell phones by using pre-paid phone cards. For Africans, there is nothing more desirable as a status symbol.

Cell phones also serve as means for transferring small sums of money from the big cities to small villages. In principle, it works like a prepaid bank transfer. All you have to do is buy minutes from a telephone service. The service sends a text message to a provincial “telephone dealer” with the name of the recipient and a code number. The dealer seats somewhere behind a holding table loaded with cells, buying and selling telephone minutes. Time functions like currency.  The dealer loads the minutes sent by the service onto one of his many phones, and pays out the cash equivalent to the recipient.

The new technology has also affected the reporting of news and other information. For centuries, public discourse in Africa has been severely limited by communication difficulties. Decisions were made without the direct involvement of most Africans, who often had little idea of what was going on elsewhere in the country or world. This was a radical step on a continent where freedom of word means little to those who are in control.

At carnival time, Trinidadians can follow the great parade in the capital of Port of Spain, thanks to webcams streaming video to computers all over the world. With the click of the mouse, there it is: the warmth of the homeland, the climate, the food and the sounds of the street. In the De Trini Lime Internet chat room, thousands of Trinidadians are bustling about. Users with jokey names are hanging out on the corner shooting the breeze with their friends, as only in chat rooms one can be oneself in the company of one’s own kind.

Other groups like the Maori, Sami, Ainu and Native Americans have their own online communities similar to De Trini Lime.

However, the sacred knowledge can be passed on only to the initiated ones. Most of the indigenous peoples politely deflect curious questioning. For this reason too, the worlds that separate visitors from their own people rarely merge. While they may greet the sun together in the morning, at the end of the festivals’ program in the evening the aborigines and the ones from the West world sit separately around the fires.

Tradition and modernity are constantly clashing. The ones who were carrying some hours ago a phone in their hands, pick up a hammered stone and go into the forest.

Survivors everywhere are still hard to work, on and offline, as most of them chosen the freedom and put it before the system.