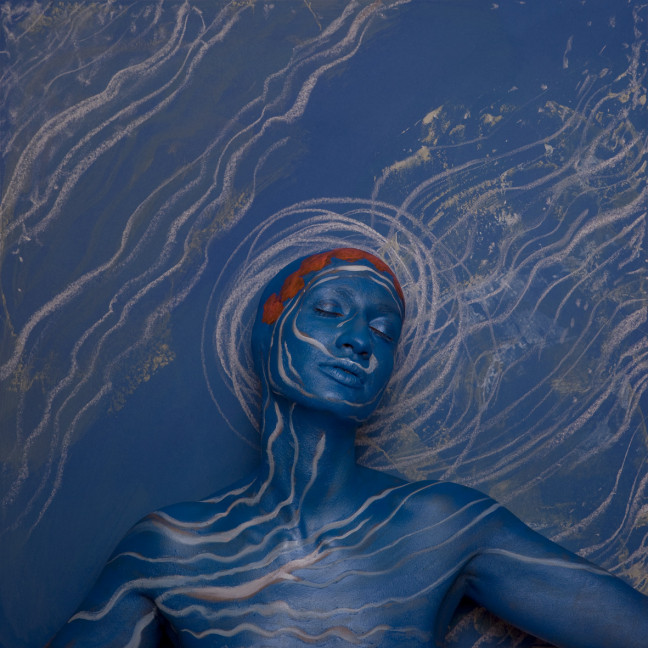 “The competition for January was the 2nd Annual “All Women” Online Juried Art Competition. The subject for this competition was an “open theme” and was held for 2D women artists only. The submission process and competition for the artists began in the middle of December 2012 and concluded on January 27, 2013.